Many of us are true believers of the power of Twitter and have seen first hand how you can build networks, get new clients and win Dunnes Stores vouchers with this popular social networking application. But there are still many that think that it’s silly, egotistical babblings.
This week we may see a new surge in those who are Twitter believers as there is much discussion in the media today about how one tweet may have led to the resignation of an Irish Cabinet Member and may lead to the rise of another politician.

Unlike many Irish politicians who only use Twitter to relay their whereabouts or push the party line, Dan Boyle (aka @sendboyle and Chairman of Ireland’s Green Party) has always been open and interesting, but yesterday’s tweet amazed all of those who follow him on Twitter. There was much talk on the day about a political storm brewing. In the Dáil, Ireland’s ‘parliament’, there was a call for a motion of no confidence in Minister for Defense Willie O’Dea as he was being accused of perjury (see article on RTE website for details: http://www.rte.ie/news/2010/0218/odeaw.html).
Five TDs (Dáil representatives) from the Green Party voted in line with the Fianna Fail government, to help bring about a vote of confidence in O’Dea, but within an hour Senator Boyle showed his opinion on Twitter and Facebook. Off the back of his statements, Senator Boyle was interviewed on a number of programmes, which further pushed the idea that this matter should not merely stand. (See “Boyle calls for O’Dea to resign” from Irish Times: http://www.irishtimes.com/newspaper/breaking/2010/0218/breaking36.html.
For awhile the focus was more on the Green Party and it’s leader, John Gormley, and whether he had confidence in O’Dea; rather than the actions of O’Dea himself; but just in time for the end of the 9pm news, O’Dea resigned as Minister for Defense — and there’s talk that Dan Boyle will be a favourite among Cork voters in the next General Election.
It’s hard to waffle in the confines of 140 characters, which is probably why many politicians shy away from using Twitter, or keep their tweets to a minimum; but @sendboyle has truly learned the art and skill of the ‘tweet’! 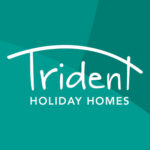 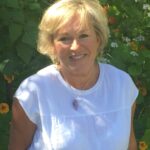 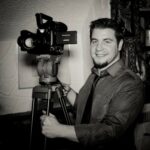 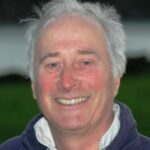 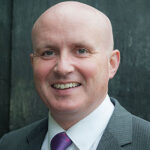 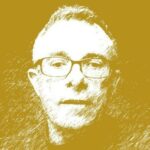 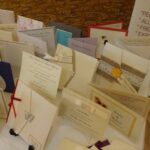